For Valentine’s Day last week, Vicky wrote for My Family, Our Needs about life as an autistic teenager starting to date boys.

Despite peer pressure and struggling to adjust to being a ‘grown-up,’ Vicky found her happy ending and is back to tell us all about married life, annoying the hell out of each other and doing love their way.

Finding someone I clicked with

I met my husband 9 years ago, and at that point I never thought I’d get married. After my first relationship I didn’t know what I wanted and I didn’t feel like I fully understood relationships.
The day I broke up with my ex-boyfriend I met a guy called Riot. As soon as I saw him I was attracted to him; he was a social butterfly with great hair and amazing style. I found that I moved on quickly, partially because I realised I wasn’t emotionally invested in my prior boyfriend. There was no spark in my first relationship, but with Riot it instantly clicked.

From early on it felt to me like how a relationship should be. Initially we began talking and, at first, I was oblivious to the fact that he was interested in me. I just thought he was being friendly. As time went on I realised we both liked each other. He was attentive and kind, all things which made me realise that this could go somewhere. I’m usually oblivious to this sort of thing and I can never tell when someone likes me, but this time it became clear pretty quickly.

It’s sometimes hard to work out other people’s intentions, but in any relationship it’s good to communicate clearly and have a shared understanding. In my first relationship I felt vulnerable, and I couldn’t figure out my partner’s true intentions which made me feel uneasy. With Riot everything was laid out, we both knew what we wanted, and more importantly Riot took me for me, my quirks and all. I shared my difficulties early on and this was received and understood – I could have a romantic partner and still be me. Within any relationship I think it’s important to be yourself and Riot understood that, he let me be myself from the start.

I’m a very introverted shy person, and I struggle to communicate my feelings, I’m a very loving person however this doesn’t always translate, but Riot completely understands me, and that’s why we work so well. Six months into our relationship we got engaged, a concept which was unknown to me. At that time the engagement felt right, we both felt like it was a good time to take things further. I’ll be honest though, I never thought I’d get married, but nine years later and I’m still married and extremely happy.

People tend to think that because you’re autistic you can’t have a relationship, or that you’re incapable of love, but it’s important to remember that everyone is so diverse, not everyone is the same. People put this label on us and instantly we’re ‘unlovable,’ which is a total myth.

Part way through my relationship both myself and Riot obtained autism diagnoses, and I think partly that is why we work so well, because we both have a shared understanding. We spend most of our time apart, and this works great for us. People never understand it, but what we do works perfectly for us. We have our own space and hobbies yet were able to spend time together when we choose. My relationship is relaxed, there’s no pressure to do anything or be anyone.

Of course, we have our difficulties. I don’t like to compromise, and Riot usually has to push me to do things (like tidying up or washing), but we work through things together. He’d say I’m extremely annoying (which at times I can be), and I’d probably say the same about him, but we love each other. We have set rules and tackle things rationally (that’s mostly him!) and set our boundaries, which is important in any relationship. I like to think we’re just like everyone else, just because I’m autistic doesn’t mean I can’t be in a happy relationship.

Within relationships it’s about finding what works for you. We do things our way and we’re happy, but the way we live probably wouldn’t suit everyone, and that’s perfectly okay. It’s about finding someone who cares for you, someone who loves you for you, and remembering there are no pressures to be in a relationship or do anything you don’t want. It’s all about your own happiness, and for me that’s with Riot. 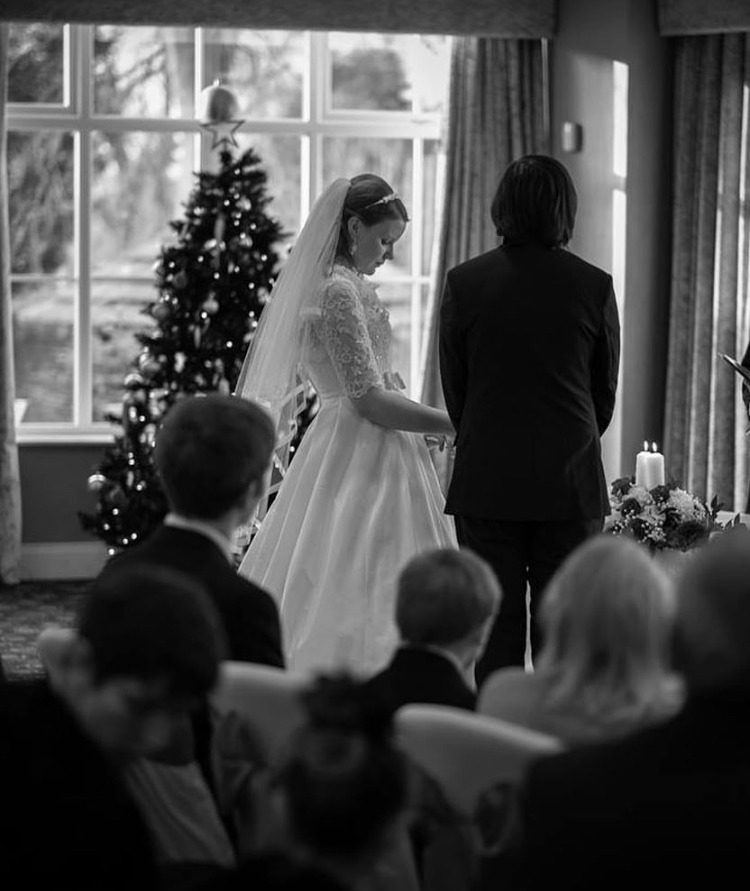 Are your autistic children thinking about dating? 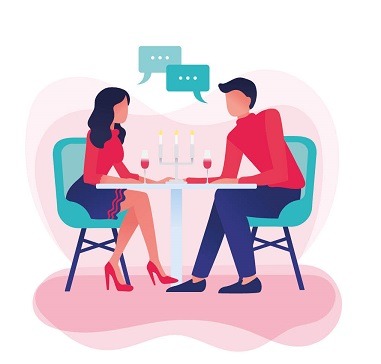 How having a disabled child has affected my marriage