An interview with… Chris Bonello

My Family, Our Needs and Bringing Us Together recently made the decision to postpone this year's BAPS Awards due to coronavirus. The good news is that this gives us time to get to know our finalists a bit better. Our regular Q&A feature is their chance to tell us what inspires them, who they turn to for support and what snacks keep them going.

A finalist in the Blog Post with Biggest Impact category of the BAPS Awards, Chris’s post ‘50 pieces of advice from an autistic adult, written for autistic children’ resonated with so many readers.

Here, he talks about what drives him to write and dazzles us with his Rubik’s cube skills!

What inspired you to start your blog?

When I was a primary school teacher, I always felt that the best part of teaching was helping the children learn and grow as people, as opposed to just planting curricular knowledge in their heads. So after I ‘left teaching forever’ at the end of 2014, I was quite conscious of how much good I wasn’t doing by keeping my autism insights to myself. I also had quite some time on my hands, with my new occupation of getting anxious and failing job interviews for a living. So I decided to start Autistic Not Weird to help other autistic people of all ages, even if ‘only’ helping them from the other side of a computer screen.

It took off just slightly quicker than expected (by the end of 2015 I had 10,000 Facebook followers, and now it’s ballooned to 120,000 – as well as me being an international speaker and a twice-published novelist!), and I loved having the opportunity to continue being a positive influence outside the classroom. I had no idea that special education would later draw me back into the profession (and as an autistic educator, I probably should have seen it coming).

What other blogs/organisations do you turn to for advice?

It really depends on the advice I need. If it’s about an area of autism I have little experience in (e.g. autism in females/non-binary people, extreme sensory issues), then the first place I go to are autistic-led groups and pages run by writers with personal lived experience of it. In fact, I find it helps to visit multiple sites and pages, since one autistic perspective is unlikely to be enough. If it’s a parenting issue (as in, if the person in need is the parent rather than the child), parent bloggers can be a really useful resource for what autism looks like from a whole-family perspective.

Describe yourself in three words

Well, I’m not going to cheat and put Autistic Not Weird. (Not least because using a third of my allotted word limit on the word ‘not’ strikes me as somewhat inefficient). I’ve always seen myself first and foremost as a builder of people, which I guess explains why special education appealed to me more than mainstream primary.

So my answer would probably be that – autistic people builder.

Walnuts, pecan nuts, peanuts, cashew nuts… you know, the stuff that’s loaded with fat but you don’t realise you’re eating so much fat until the pack is gone.

Favourite thing to do if you have some ‘me’ time?

SOLVING RUBIK’S CUBES. At the time of typing, my record time for solving a 3x3x3 cube is 18.23 seconds. I can even solve a 9x9x9 Rubik’s Cube, although my record for that is 24 minutes. Besides that, I like playing a bit of chess. And editing the Underdogs novels (more on them later), although strictly speaking that counts as work now they’re actually getting published!

If there was a film of your life, what would it be called?

Well the marketing department would probably want to call it Autistic Not Weird because of brand recognition or something. But I wouldn’t mind ‘The Life and Times of Captain Quirk.’

Which talent of yours are you most proud of?

My writing. Besides the non-fiction work I’ve done with Autistic Not Weird, in the last two years I’ve had two Underdogs novels published – a neurodiverse dystopia series where the whole of Britain has been imprisoned in giant walled citadels, and the only people left in the abandoned countryside are a guerrilla-style army of a dozen people, most of whom are teenagers who escaped an attack on their special school.

So the novels are full of neurodiverse characters: autistic heroes, dyslexic heroes, heroes with ADHD, anxiety, Down’s syndrome, and so on. I’m quite heartened by the praise it’s got from neurodiverse readers, and those with a keen interest in special needs representation (even NeuroTribes author Steve Silberman gave a quote for the cover!).

If you could be one fictional character, who would you be?

There’s a guy called Jack Hopper in the Underdogs series; a 17-year-old who is autistic (Asperger’s diagnosis), a video game geek, loves helping people but finds them so much more complicated than computers, knows everything about dinosaurs, and has an unhealthy habit of putting other people’s wishes before his own wellbeing. And I promise I didn’t base him on me at 17, but the similarities came about by accident.

Other than him, I’d be Tails from Sonic the Hedgehog. He’s a two-tailed fox who can fly and destroy robots – what’s not to love?

What’s the closest thing to magic?

Wow, that’s a difficult one. Both the things I immediately think of (mathematics and God) are the complete opposites of magic.

The work of God and the creation of His universe? That’s not magic, that’s science (yes, science is God’s computer, debate me). The literally infinite unbounded beauty of mathematics? Well, by definition mathematics is literally as far away from magic as you can get, but it still inspires awe and wonder and it’s just as incomprehensible at times (for example, how many combinations do you think there are on a Rubik’s cube? If you guessed any number below 43.2 quintillion, then that’s an underestimate). Magic may not exist, but we still get to feel it as if it does.

What advice would you give to someone who wanted to start blogging?

Of course, you may find that these change over time. The Autistic Not Weird Facebook page used to be just a gateway to my articles on autisticnotweird.com, but now it’s a whole community where my voice is one among 120,000 others, and where the bulk of my work takes place. But in everything that happens, know what you want and what your comfort zones are. And one extra important bit of advice: if you’re autistic and/or disabled, only expose the things about yourself that you are comfortable discussing on the internet. If you’re a parent of an autistic and/or disabled child, only discuss the things that won’t make your child cringe or feel horrified when they grow up and search for themselves on the internet. There are ways of discussing the negative aspects of autism without being problematic to ourselves or our children, and it’s important that these are addressed.

What are you most looking forward to at this year’s BAPS Awards?

Actually being there! After a delay as long as this, I hope that the experience of the awards night is twice as rewarding and that we are twice as grateful to experience it.

The Baps Awards Ceremony takes place 4th November from 6.00pm. This year, due to COVID19 the event will be held virtually. So whilst you may not physically be in the room, you’ll still be connecting with bloggers, support organisations and amazing parents from far and wide. Sign up to join in the ceremony here.

The BAPs (Bloody Awesome Parents) Awards allows SEND bloggers to be recognised for their talents, tales and achievements. Founded by Bringing Us Together and My Family, Our Needs, these awards celebrate SEND Bloggers everywhere. Click here to find out more… 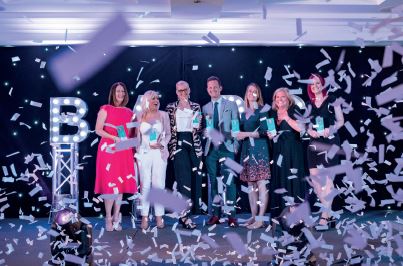 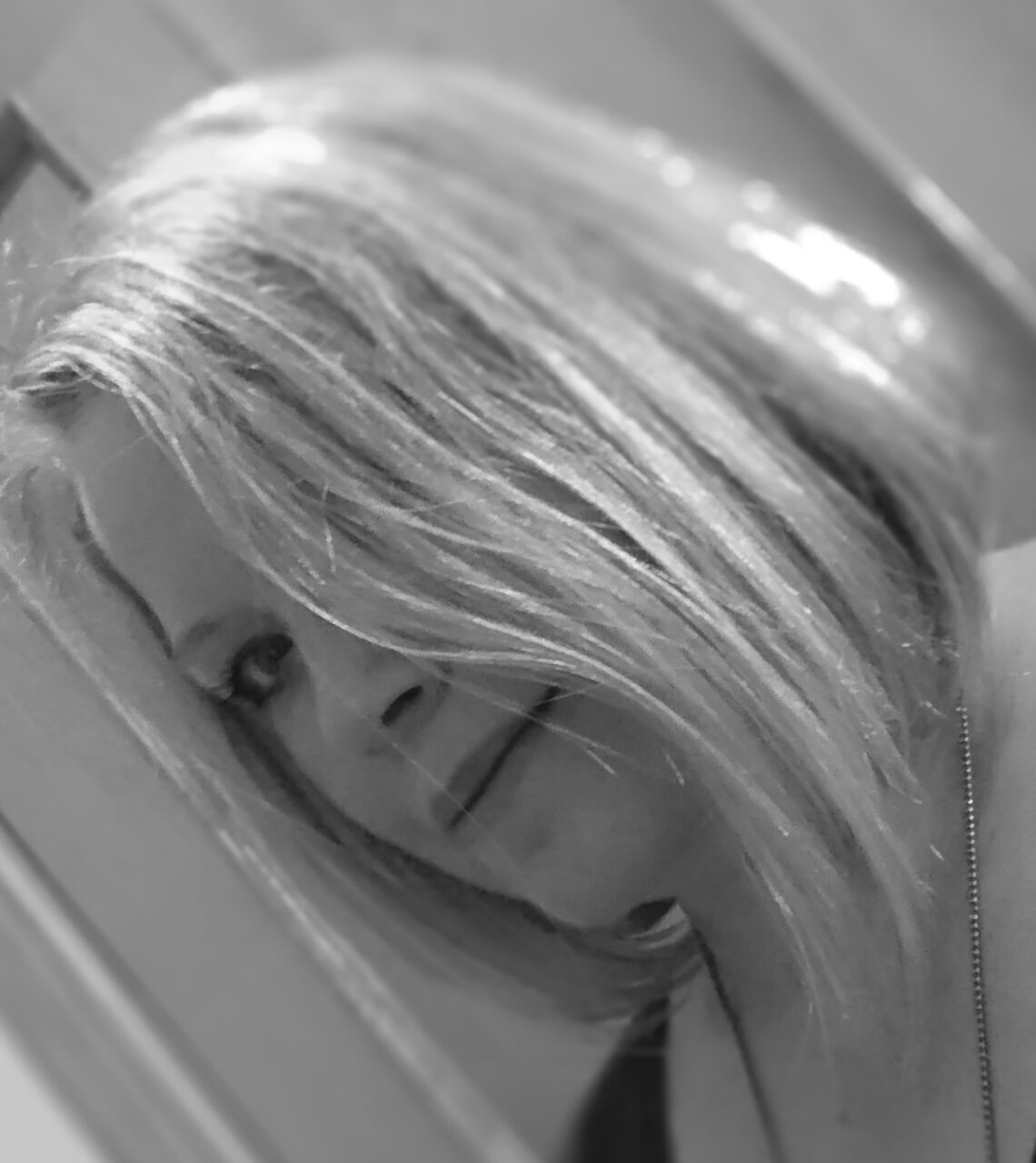 An interview with… Mrs H 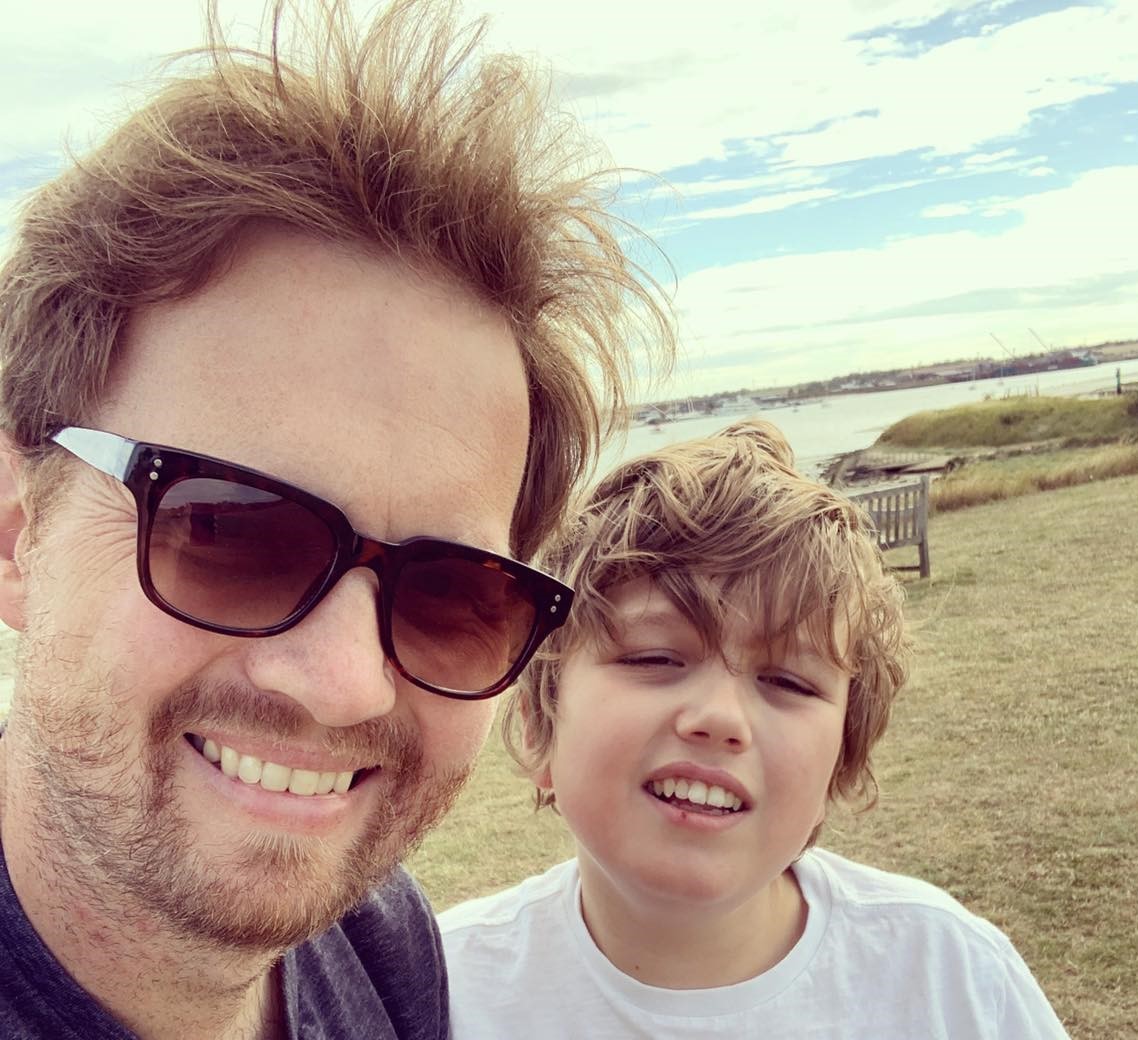 An interview with… James Hunt 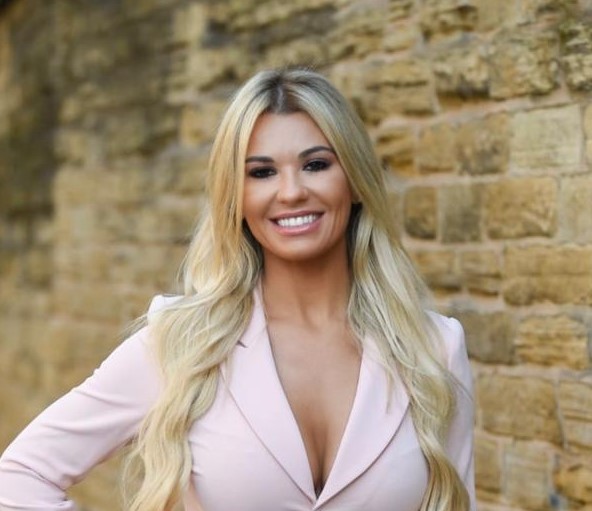 An interview with… Christine McGuinness 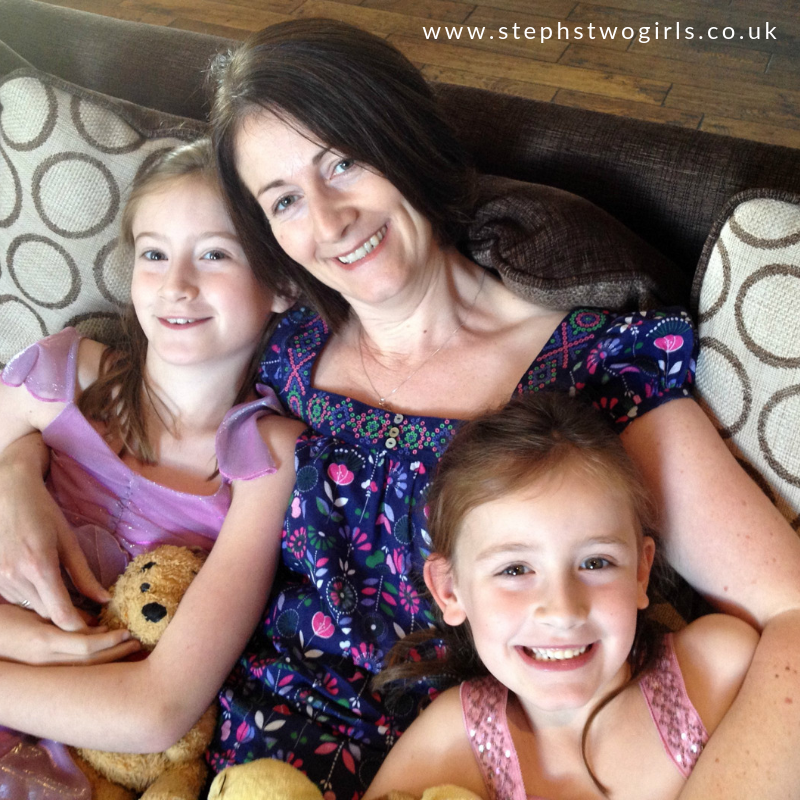 An interview with… Steph Curtis