A new report says that schools are breaking the law by not supporting children with medical conditions.

Young Epilepsy is calling for every school to follow the law on medical support to ensure that children with epilepsy are safe and included alongside their peers. The new report, published by the charity, suggests that more than half of children with medical conditions are left in the dark when it comes to receiving sufficient support in schools.

Under the Children and Families Act 2014, every school is required to have a policy on supporting pupils with medical conditions, ensuring the support meets the standards set out in government guidance. These standards mean that all children with epilepsy should have an Individual Healthcare Plan (IHP) and school staff should be trained to meet their needs. Schools also need to take into account how a young person’s condition might affect their learning.

‘On one occasion, due to lack of understanding of the condition, I got told by my daughter’s old teacher, “I don’t think she has epilepsy she just chooses not to do her work,” this was after a meeting a specialist epilepsy nurse had gone into school to help give school a better understanding of her condition!’

According to Young Epilepsy’s findings, one in three children with epilepsy still do not have an IHP at school. This means that staff may not have the information they need to recognise and deal with an emergency at school. Despite epilepsy’s significant impact on cognition and behaviour, two out of three children’s IHPs do not consider how epilepsy affects learning. The report also highlights that staff may not be getting the training they need, with only half of families who have children with epilepsy saying that school staff had been trained in how to provide support.

Families commented on limited resources for school support and limited knowledge about epilepsy having an impact on children’s school lives. My Family, Our Needs has a useful factsheet on epilepsy seizures.

One teacher excluded my daughter in a competition because they thought she was being silly (she was six then) but she told me she was having a seizure at the time.

The survey was completed by 661 individuals. 373 respondents were young people with epilepsy at state schools in England (where the law applies) or their parents and carers.

Carol Long, Chief Executive of Young Epilepsy, says, ‘It is deeply concerning that many schools in England still aren’t complying with the legislation that was intended to give parents reassurance their child will be properly supported whilst in school. Even when the right systems are in place, children with epilepsy are affected by lack of understanding about their condition. We heard from one family that their child was asked to wear a sash in the playground so they could be easily identified.

‘Health conditions such as epilepsy must be taken seriously in the education system. It is important that health support provided is routinely checked as part of school inspections. Schools should also be required to publish their policies online to assure parents and young people of the support that is available to them.

‘Some conditions are more complex than others and it is important that every child is treated as an individual without the additional and avoidable barriers that prevent them from achieving their full potential.’

‘I wrote the risk assessment for her swimming lessons after the blanket one they did was awful and totally useless. Her ‘watcher’ at swimming was helping another child with their hat when mine had an absence [seizure] in the pool.’

Parents, does your child’s school support their medical condition? Practitioners, how do you support children’s medical conditions in school? Share your experiences via the comments below, our Twitter, Facebook or by emailing hello@myfamilyourneeds.co.uk 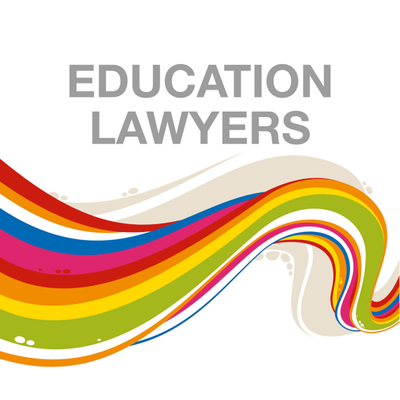 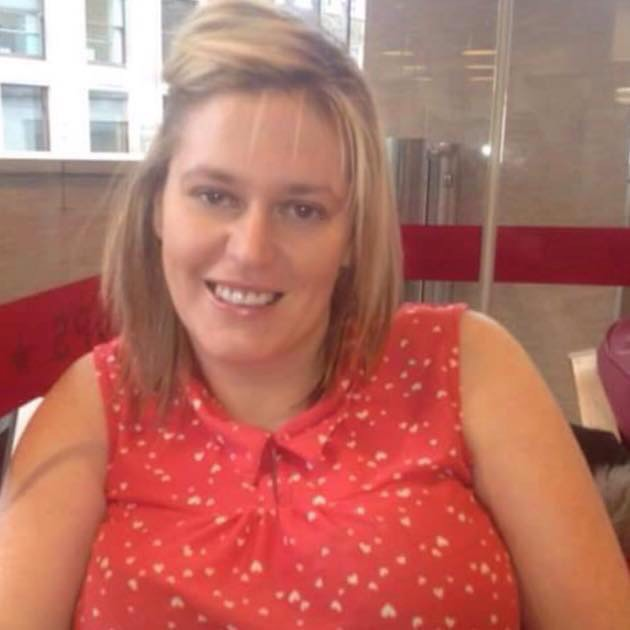 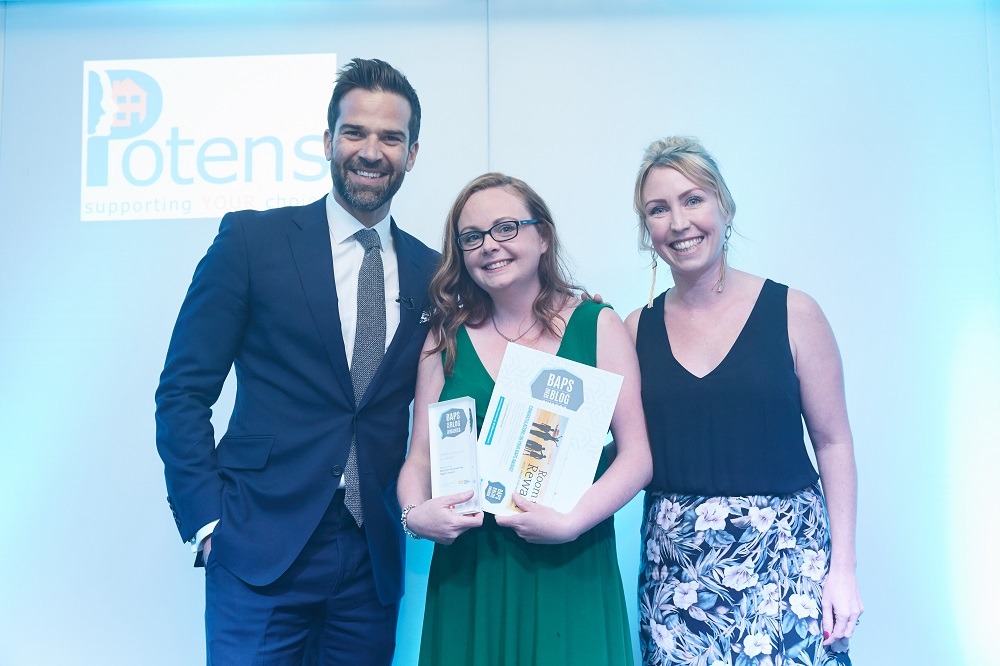 The BAPS Awards allowed me to fit in 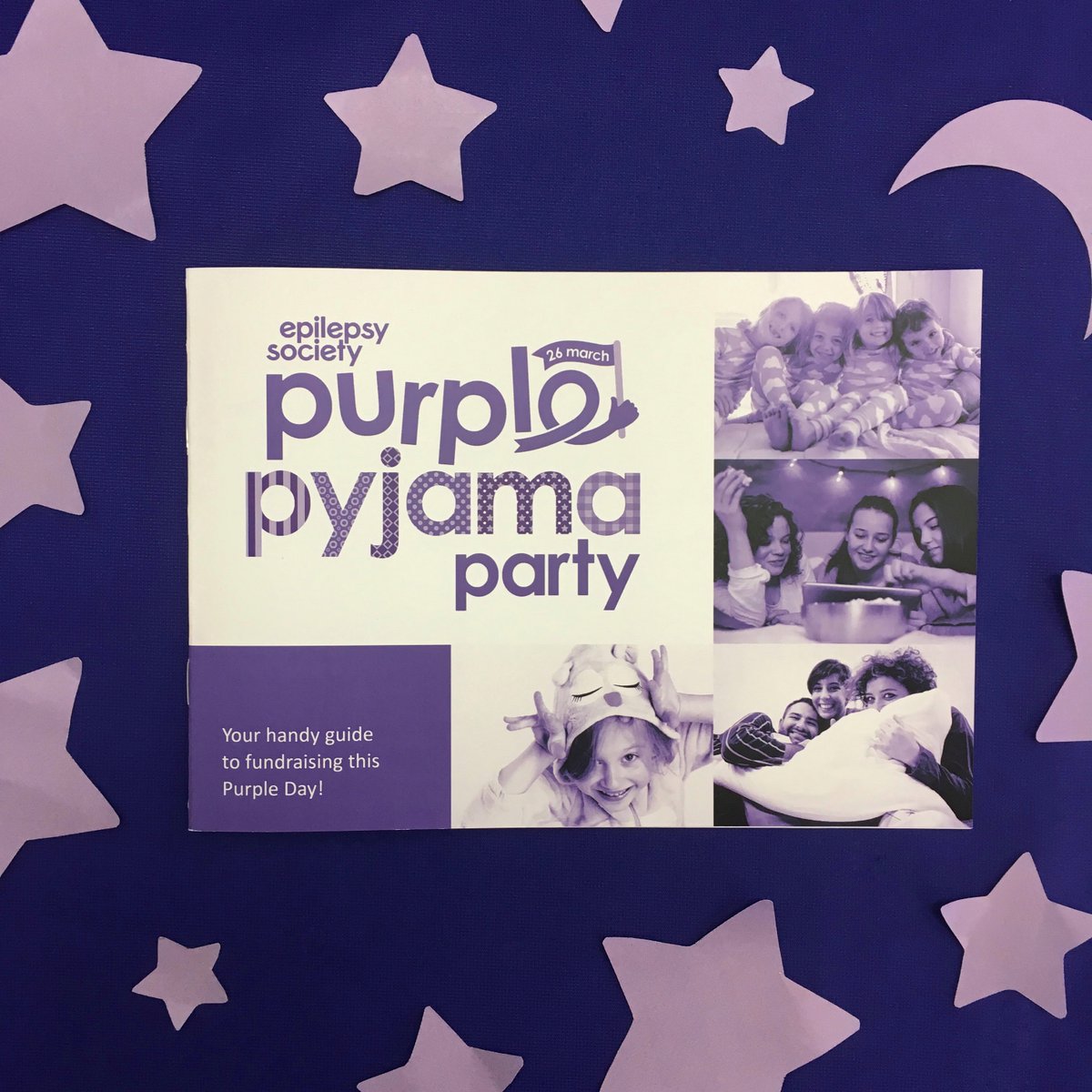 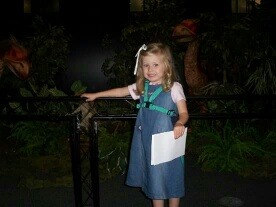 School Failures – A Mum’s struggle for her daughter