School Failures – A Mum’s struggle for her daughter

The kids are back at school this week after half-term, but for some parents whose children find school difficult, this may not be good news.

Mum, Lisa Williams tells My Family, Our Needs about her daughter Lola’s experience of school and how, after years of struggling, they are both feeling positive about the future. Lisa also talks about how their journey prompted her to start her own social media campaign on Facebook and reach out to other parents in the same situation.

Action for ASD began its life in April 2016 as a Facebook campaign which formed a discussion group for parents of children with autism, as well as professionals. I had reached a breaking point with sheer frustration, following the failure of my daughter Lola’s schooling. Hopes had been raised with the move to high school because, although the provision is mainstream, it provided support through an integrated autism unit.

Lola’s diagnosis of low functioning autism came extremely late. Despite a prolonged battle to have her assessed, she was nearly 16 when she was finally diagnosed. Her cognitive assessment was shatteringly low and she met the criteria for specialised education.

Education has always been traumatic for Lola, even from her early years. Reception and primary were no exception, where she held everything together until reaching me at the school gates. Meltdowns were common and I began to envy other parents picking up their children and walking home chatting to each other, while mine would be screaming uncontrollably and vomiting, until finally reaching home and collapsing on the settee where she would sleep.

When I talked to the school about Lola, comments from her teachers were always mixed from ‘Oh yes, she is fine at school’ to ‘You must realise she is different to the older two’. Despite everything, she basically learned to cope in a small group with the same children, and the same teacher all through primary school. High school, however, was much worse.

Signs were there from the start that she was not coping. There were more frequent meltdowns and a lack of organisation. It got to the point where she was unable to catch the school bus on time. The bus driver began waiting with a full bus for her to run there. At the end of Year 8, the rails came off and Lola began to self-harm. Teachers began to ask questions and I could not provide answers as to why she was cutting. Lola wouldn’t discuss any issues with me and would hide her arms.

The school nurse referred my daughter to Child and Adolescent Mental Health Services (CAMHS) where the psychologist there stated that, despite my worries, autism was not a possibility as ‘she liked art’. We were referred for parenting classes with the local support team and family counselling by CAMHS.

It was during the latter that my marriage broke down. This obviously provided another potential reason for my daughter’s continued behaviour. For two years, we endured a ‘blame the parents’ campaign from CAMHS until a local support team support worker referred my daughter for an autism assessment. It was refused and I approached my local MP for support.

Eventually, a referral by the school’s SENCO was accepted and the process began. It ended much quicker than anticipated with an unexpected outcome.

School issues had become a daily trauma and despite trying to work full-time as a single parent, I was called to collect my daughter with increasing frequency, as she was found in the toilets self-harming or walking out of lessons.  On two occasions, they told me they had called an ambulance because she had overdosed.

The final episode was where a teacher had taken my daughter’s phone from her as she had headphones in her ears. This resulted in her walking out and getting on a bus where she disappeared and the police had to be contacted. She was eventually found and brought home and social services and a local police support worker became heavily involved for safeguarding issues and her vulnerability.

Following the failure of her time at high school, my daughter received 5 hrs per week home tutoring where the teacher tried so hard to engage her. At this point, she had entirely shut down and would only engage with small activity when the teacher brought her dog with her or walked in wearing a Harry Potter outfit. I can’t begin to explain how much this teacher meant to us.  I knew she would really work with Lola and she listened to everything I had to say about her.

Looking to the future

Around this time, the school’s SENCO and I requested an Education, Health and Care Plan (EHCP) so that we could enrol Lola at an agricultural college to study animal care.

I knew this was the way forward, so was extremely angry that the request for assessment was rejected by the local authority (LA). I immediately began the tribunal process and weeks later, very unexpectedly, the LA telephoned to say that they were now agreeing to assess my daughter for an EHCP.

As a result, the summer of 2016 has been spent successfully getting an EHCP with 10 hrs of support. A prolonged induction over the summer resulted in the first two weeks of my daughter’s college life is very settled. Lola’s third week has seen a blip, however, she has excellent support at college and despite feeling so anxious that my phone has been attached to me in case the college calls, I trust the staff to work with her and me so that she can succeed.

Now, my focus is ensuring that all children with autism get an opportunity to succeed in education suitable for them, just like Lola has.

Family Lives
A national family support charity providing help and support in all areas of family life, including schooling.
www.familylives.org.uk/advice/primary/learning-school/supporting-your-child-at-school/ 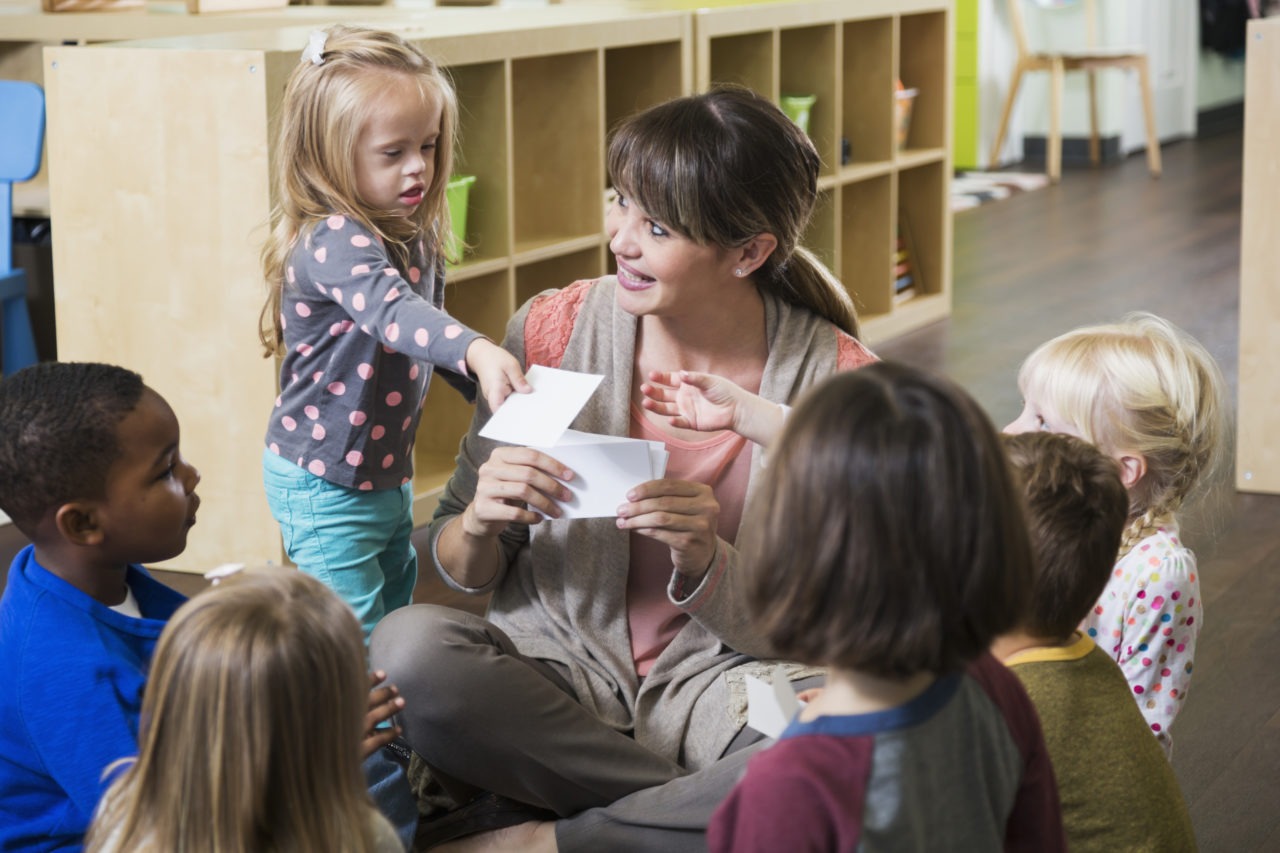 Choosing a primary school – Advice from an SEN teacher 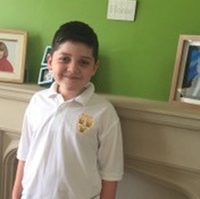 Back to school when your child has autism 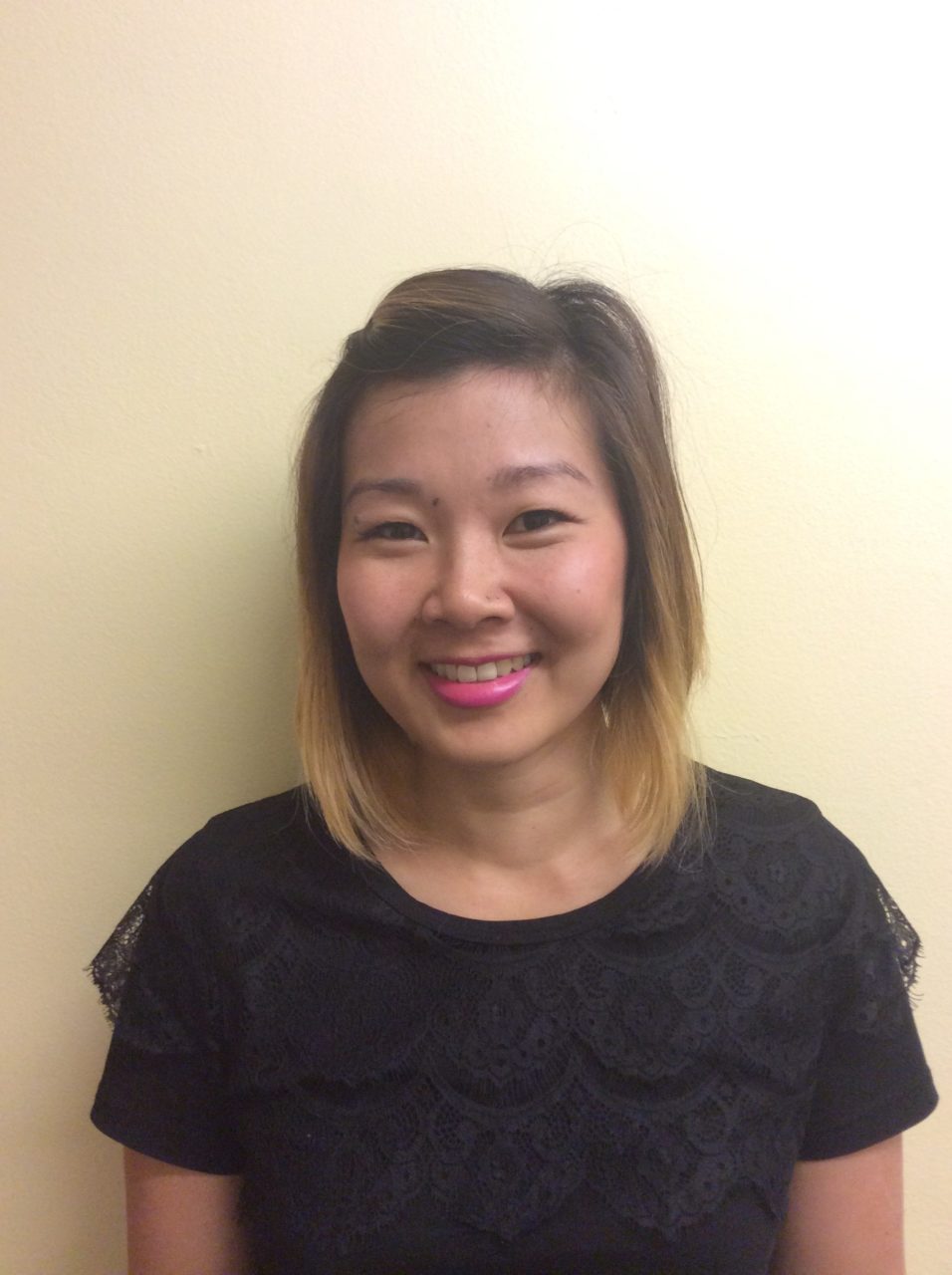 Ask a SEN teacher – Where to go for support