The Prime Minister has intervened to establish a Children’s Funeral Fund for grieving parents who have lost their child.

Under the scheme, parents will no longer have to meet the costs of burials or cremations. Fees will be waived by all local authorities and met instead by government funding.

Every year, an estimated 4,350 children die under the age of 18 and grieving parents can face thousands in council fees for burial or cremation costs. There is also considerable variation in charges, with some councils waiving fees altogether.

The intervention by the Prime Minister to introduce a Children’s Funeral Fund brings England in line with Wales and follows a cross-party campaign by bereaved parents to remove fees for funerals for those under the age of 18.

This intervention is something that Clic Sergent has long campaigned for, so families don’t have to worry about trying to meet the cost of their child’s funeral at the toughest time.

In the announcement, Prime Minister Theresa May praised the ‘dignity and strength’ of Swansea East MP Carolyn Harris who been at the forefront of the cross-party Parliamentary campaign following the death of her eight-year-old son Martin.

The Prime Minister said, ‘No parent should ever have to endure the unbearable loss of a child – a loss that no amount of time will ever truly heal.

‘But in the raw pain of immediate loss, it cannot be right that grieving parents should have to worry about how to meet the funeral costs for a child they hoped to see grow into adulthood.

‘I have been incredibly moved by the dignity and strength of campaigners like Carolyn Harris, who lost her own son Martin when he was just eight years old. Carolyn has passionately argued for a Children’s Funeral Fund to spare grieving families the burden of meeting funeral costs.

‘In the darkest moment of any parent’s life there is little light – but there can be support.

‘That is why I have asked for the Children’s Funeral Fund to be set up in England. For Carolyn, in memory of her son Martin, and in support of all those parents overwhelmed by such harrowing loss.’

The intervention follows Government support for Kevin Hollinrake MP’s Parental Bereavement (Leave and Pay) Bill for parents who lose a child under the age of 18, which is currently going through Parliament.

Support is available for parents of children who have life-limiting conditions. Together for Short Lives works to ensure that all children and young people unlikely to reach adulthood, and their families, get the best possible care and support. It has useful information on its website, a free Helpline 0808 8088 100 and email support service.

Child Bereavement UK supports families to rebuild their lives after the death of a child.
www.childbereavementuk.org 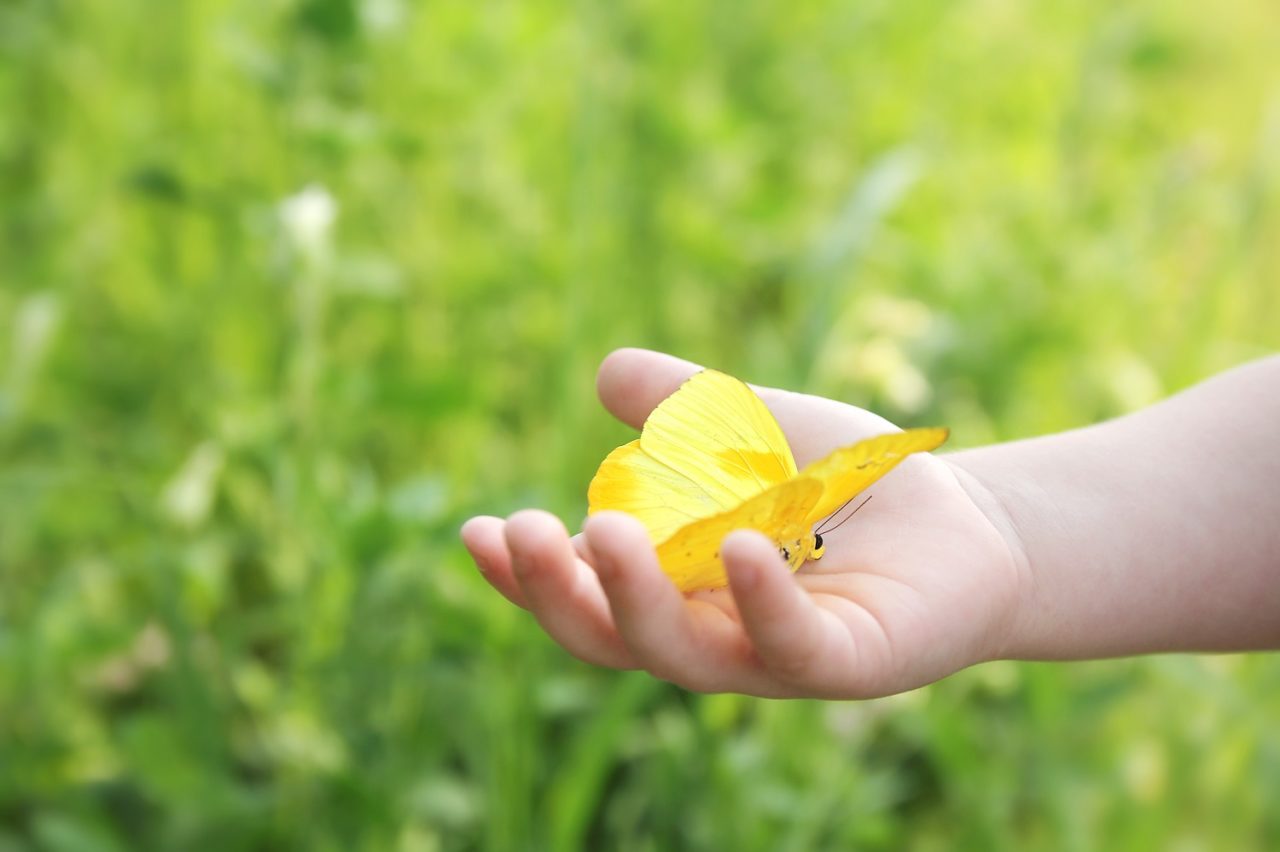 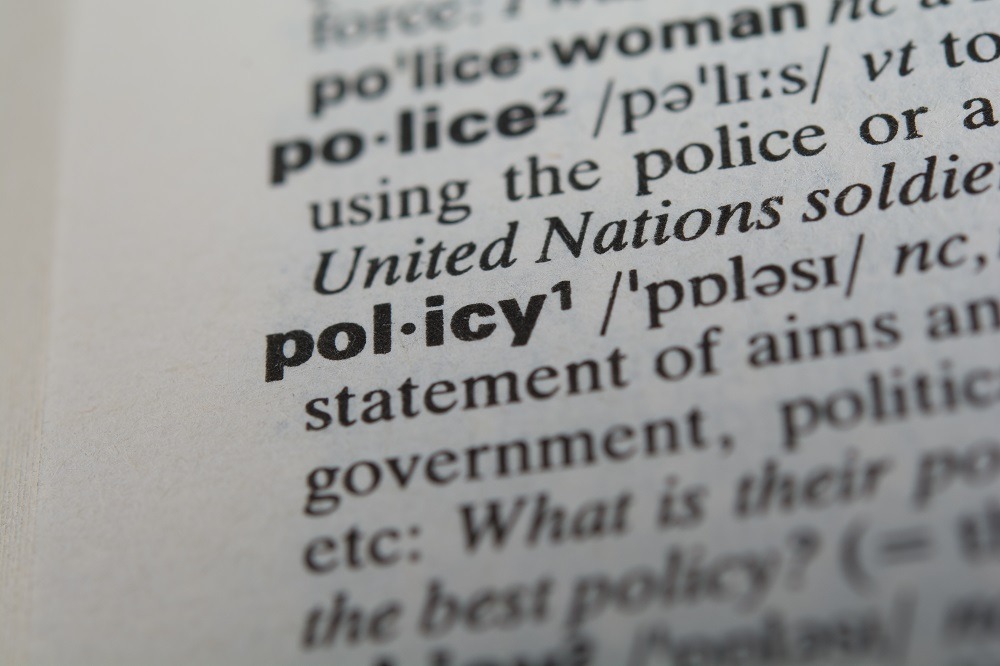 New guidance on End of life care for infants, children and young people with life-limiting conditions