From secure unit to a flat of his own: a young man’s successful transition.

Ryan had been in a secure unit since the age of 15 and the possibility of living independently was never an option.

However, when, at the age of 27, he was diagnosed with autism alongside his mental health issues, things changed radically.

The new diagnosis allowed the local authority to look for solutions outside of mental health services.

The Walsingham Support team knew that the key to delivering a working solution for Ryan was creating a daily routine to avoid the triggers that affected his behaviour, and that would take time. The manager that led the team says, “From the beginning, we made it clear to everyone involved that we didn’t want him to move until we had established something that would really work for Ryan.”

The team spent two months working with Ryan to create a new routine that he could follow once he moved into his new home. When Ryan finally made the move into his own flat, the results were immediate and fantastic.

Ryan went from being someone who hadn’t felt able to take a shower in eight months, to someone who showers daily. He has gone from taking daily medication to control his anxiety, to occasional medication to help with his schizophrenia. On top of this, he has been to have a haircut, he shops for his food before cooking his own meals and chooses when he wants to eat: small things that have a massive impact.

A recent review by Ryan’s psychiatrist reports that he is the best he has ever been. Ryan says, “I am happy now and know nothing is going to go wrong. I have quality time with my father because there are fewer distractions in my flat.”

Ryan’s father Gerry says, “I can’t believe the difference in my son. I go to bed at night knowing now that he is happy, and safe. When I visit him, I feel I am actually visiting his home, and not just a hospital environment. Ryan enjoys my company now, and I enjoy his.”

The rewards of this approach go far beyond the obvious benefits to Ryan and his family. Making the transition from secure unit to independent living also delivers a huge financial saving for the local authority.

Transition to adults’ services can be a difficult time, so if you or someone you know is affected by this and looking for guidance, we have a number of resources on supporting young people through transition here. For more advice specifically about the transition to supported living, please contact Walsingham Support directly via enquiries@walsingham.com or by phone on 0333 405 1030

Please note that names in this case study have been changed. 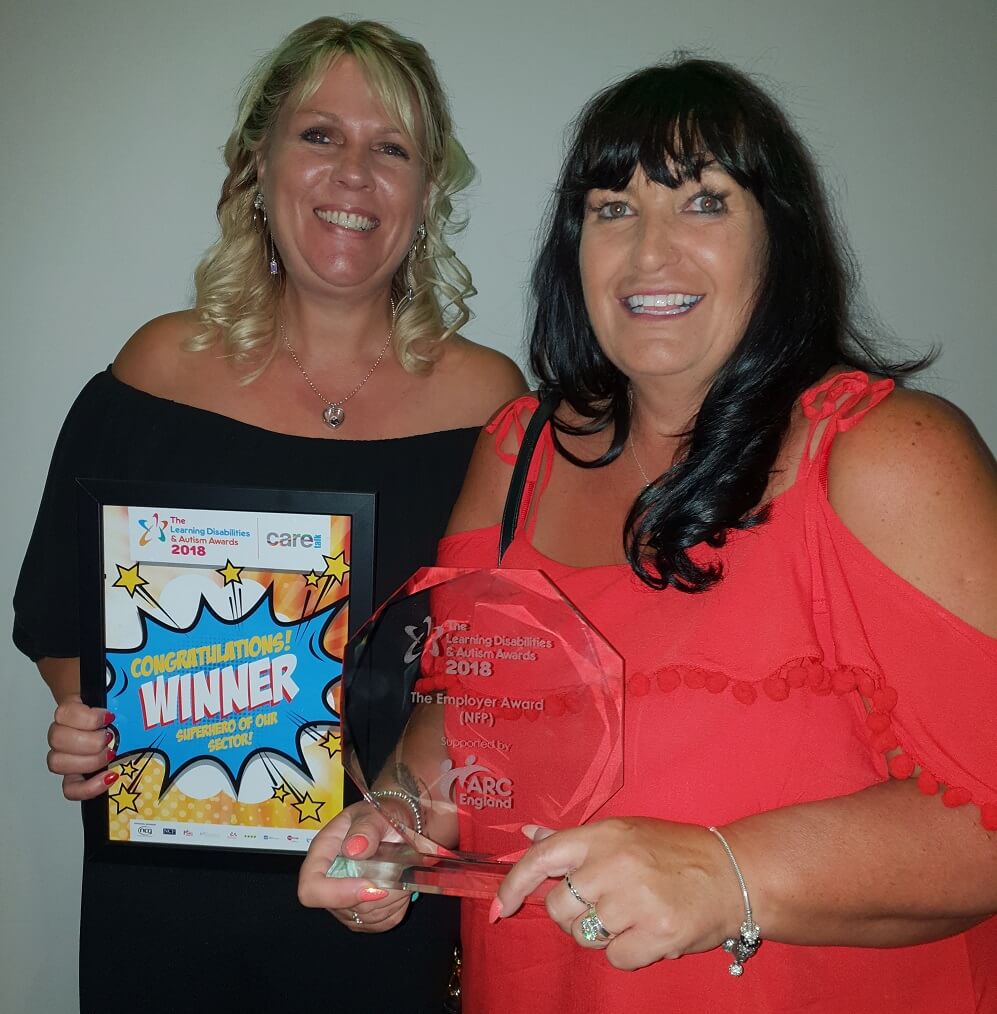 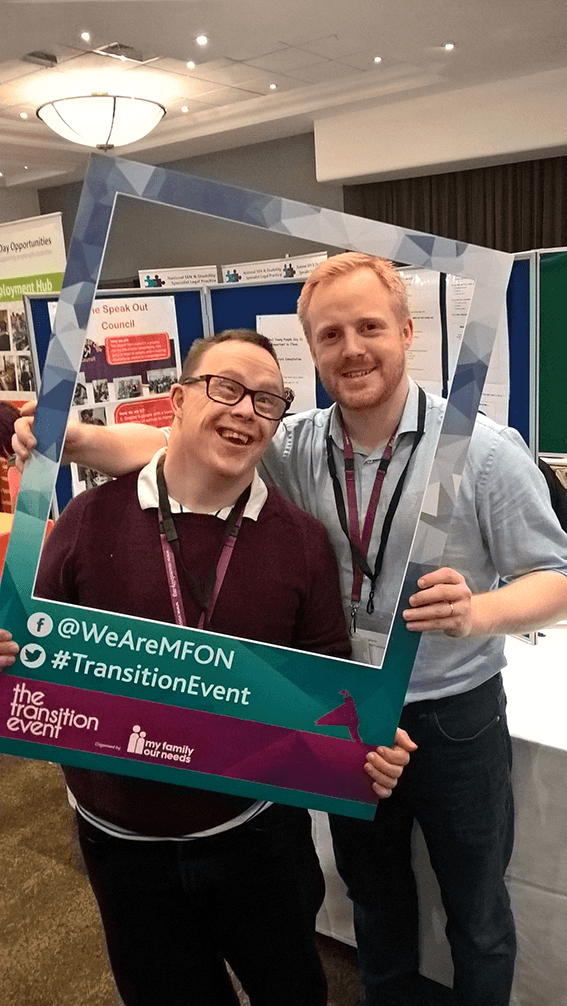 Nothing about us, without us