Puberty in boys with additional needs

As our puberty series continues, we shift the focus to boys heading towards that significant stage in their young life.

It can be difficult for Mums, Dads and carers to talk about, but Kate E. Reynolds is back to stress that knowledge is power. Even though it can be embarrassing to talk about personal things, giving your disabled son information and support is invaluable. As Mum to a son on the autistic spectrum and who has learning disabilities, Kate has a wealth of experience.

It may involve ‘dry humping’ when the person may rub themselves on the floor/furniture or other people to rub their groin. Sometimes objects may be used, such as clothing, marker pens or children’s toys, for stimulation. Difficulties arise because injury may occur or even loss of the object inside the individual, requiring hospital treatment.

The young person may have an infection e.g a urinary or a fungal infection, causing him to continually need to touch his groin. It’s important that infections are treated, partly for the obvious relief of distress but also to assess how the infection happened and ensure it’s not due to sexual abuse or using objects inappropriately for stimulation. Sometimes reaching for the groin may be due to issues with underwear, which may be too tight, bunched up or itchy (especially for those who have sensory issues).

Contrary to the beliefs of many mums I’ve met, wet dreams aren’t wilful acts. They happen generally at night while the young man is sleeping without necessarily any sexual thoughts or dreaming. It can be distressing to wake up with a soaking groin and your son may be confused and think that he has wet the bed by weeing. Our sons need to have the difference explained and reassurance given that this happens to most young men so they’re not afraid to go to sleep. Depending on his cognitive abilities, you can teach your son how to clear up bedding or change his clothes and shower/bath in the morning.

Erections may be caused by sexual excitement but sometimes they just happen. They can distress our sons, who may not like the feeling of spontaneous movement and may worry that their penis won’t ‘go down’.  It is really important to equip your son with the knowledge about what to do if they have an erection in public. Key components might be to cover the erection by sitting down so it’s less obvious, holding a book over the groin or even walking to the privacy of toilets until it has gone (but never to masturbate in public toilets to relieve it).

Clothing can be carefully chosen, so dark trousers will cover any leakage of semen (which can spontaneously occur with erection) better than light clothes. Fitted underpants lessen rubbing which might bring on erections. A long T-shirt over trousers can cover the groin just in case.

Thinking about dull things may help reduce an erection in typical young men but this approach may not be effective in young men with developmental delay. However, a book or food may distract some young men sufficiently for the few minutes it takes for an erection to subside.

Messages about where is public and private can be reinforced by visual prompts (where needed) or regular use of the words. So as parents we might state ‘we’re in the swimming pool, this is a public place.’ Visuals can also be used to redirect a young man to his bedroom if he starts to self-touch in public areas of the house, for example.

Importantly, our sons have to know that using any form of social media is public; even if it is used in a private bedroom. For example, webcams and photos posted online are all public and anyone can access them.

Perhaps the key is to support our sons by giving information in preparation for changes and having a dose of relaxation about the more embarrassing elements of puberty. Our sons may be reassured if they understand that all males have these experiences, especially if that message comes from a significant man in their lives, such as their dad.

Visit the website www.autismagonyaunt.com for more information and resources (you can purchase Kate’s books there). You can also read more about Kate and her work on her Twitter page, Facebook page and her LinkedIn profile. If you’ve found Kate’s Puberty in boys piece useful, read Puberty and periods in girls with developmental delay here. 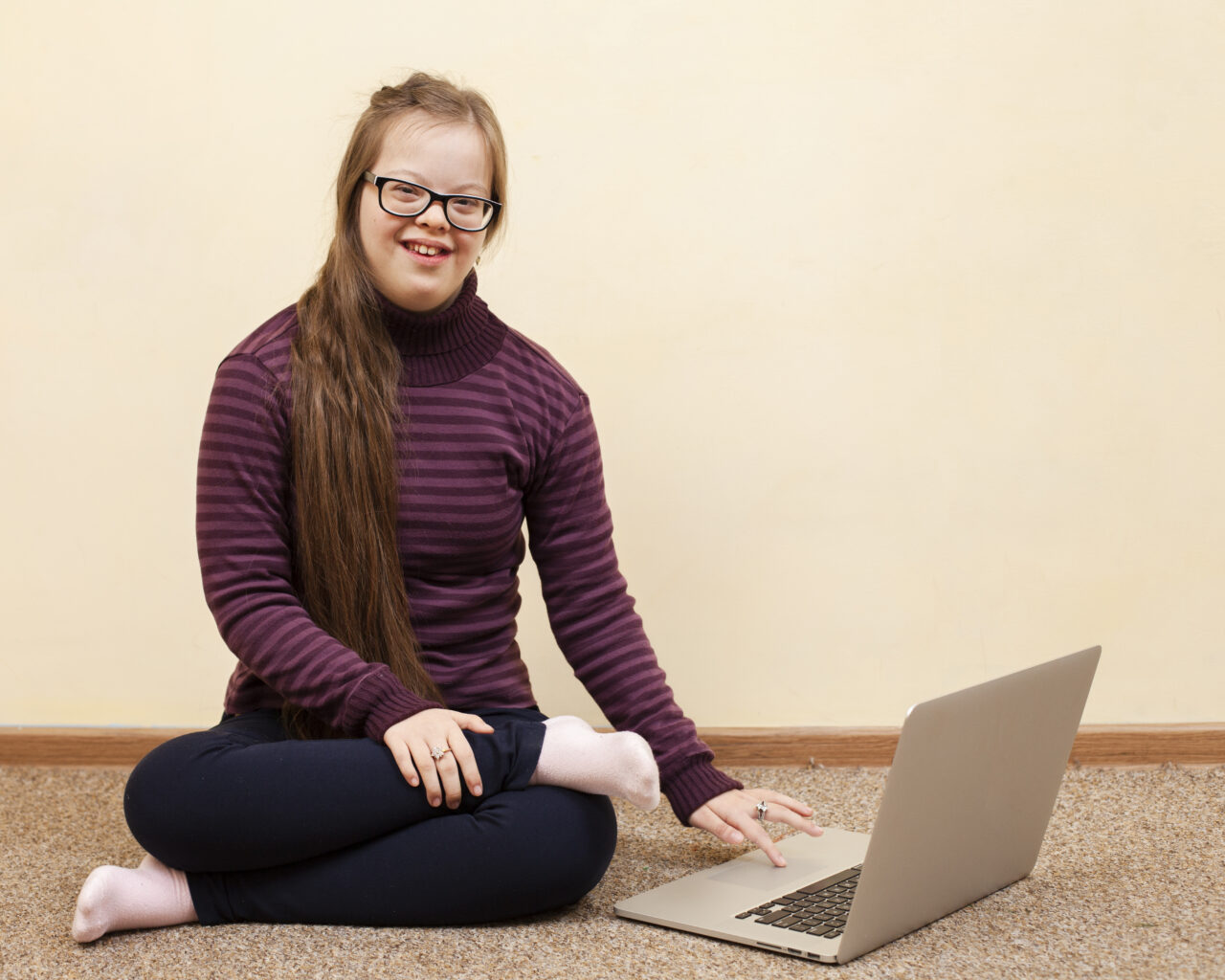 Puberty and periods in girls with developmental delay 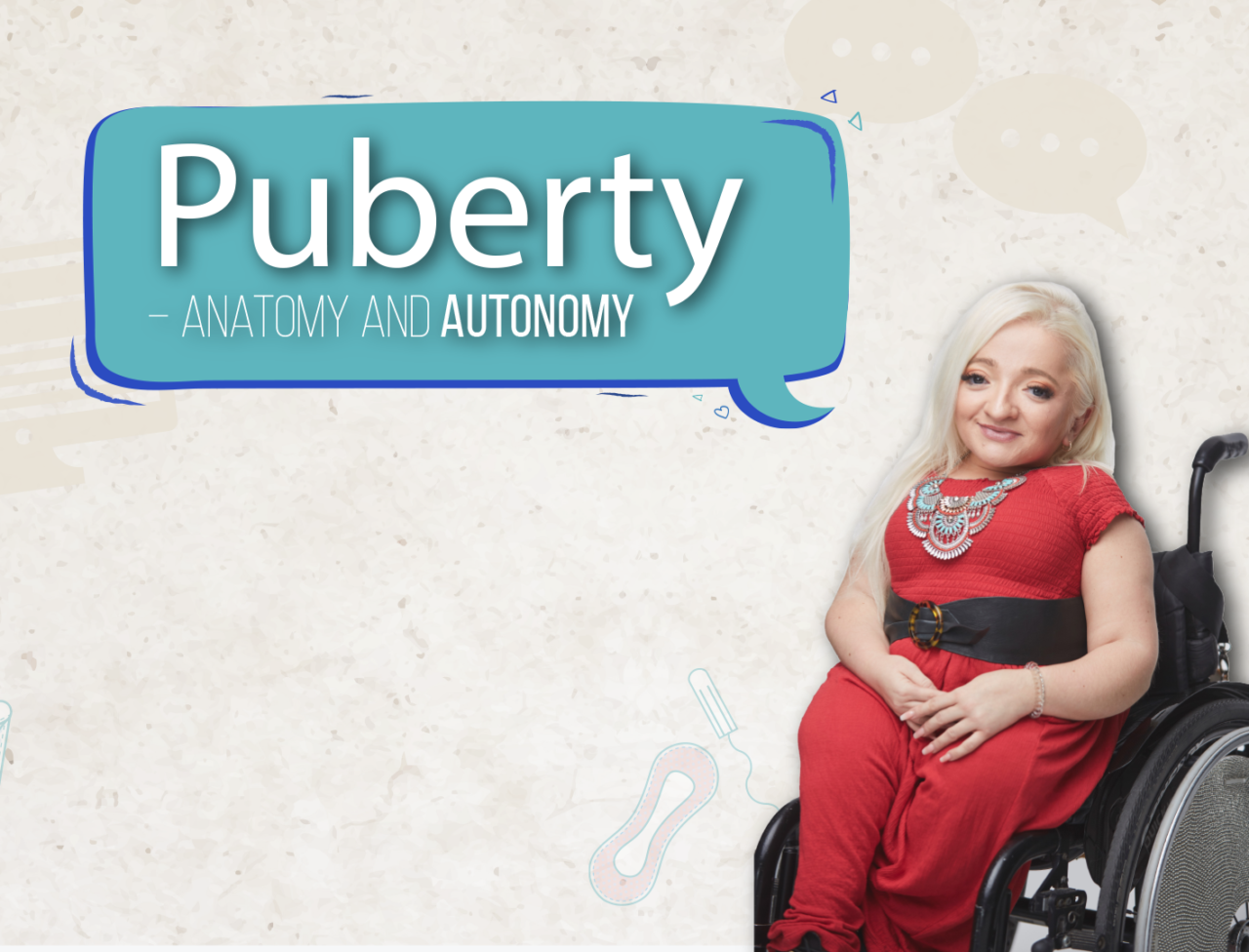